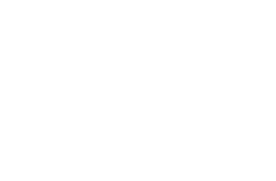 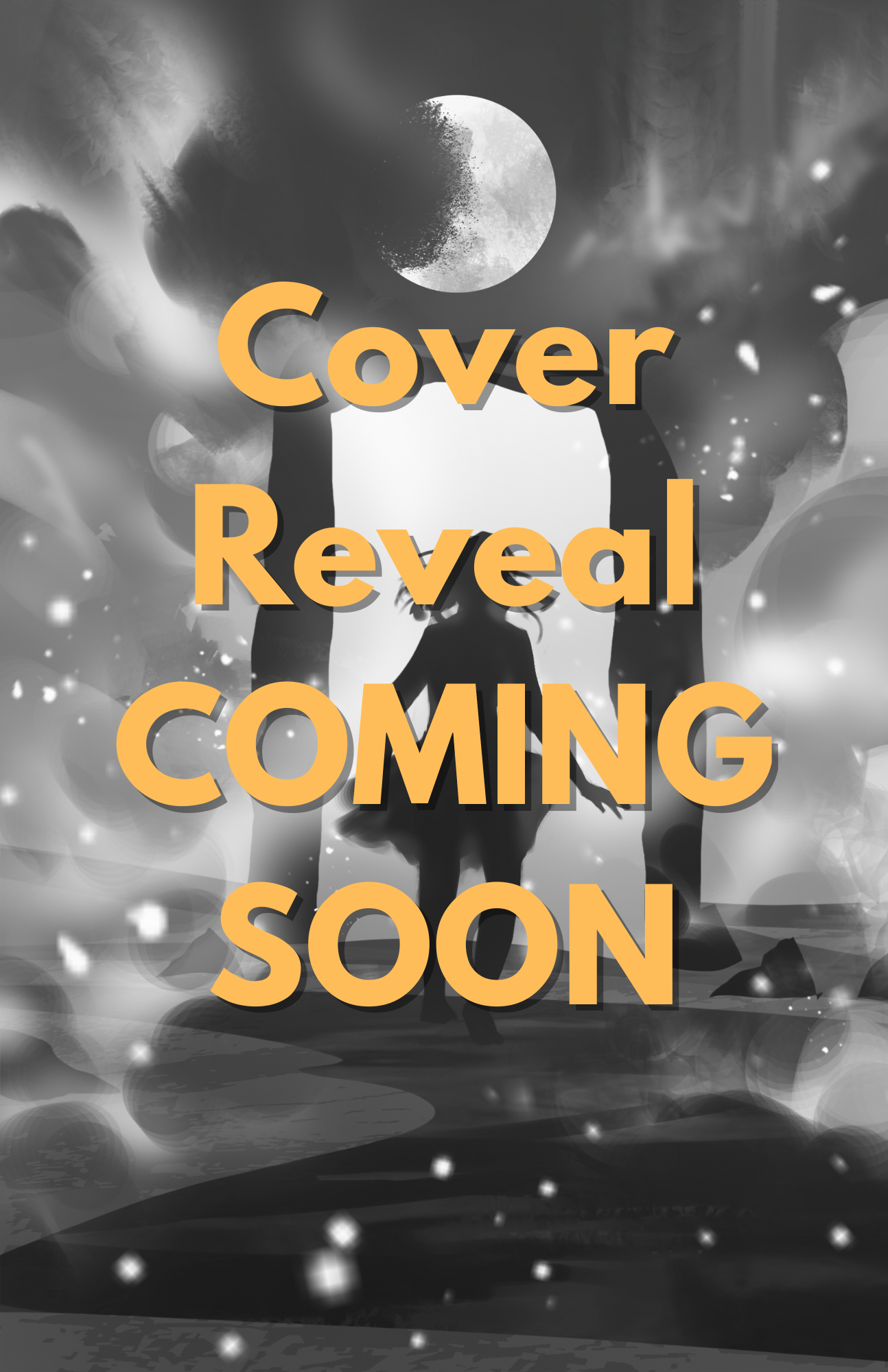 Choice of the Traveler

Betha is a human in a world full of Others. Or at least she thinks she is. Sometimes all you need is a fresh start. That's what Betha is looking for by transferring to St. Luna’s University. Instead, everything she thought she knew about herself is rewritten. Demons invade the world and life gets put on hold. Her shifter friends are being drafted to fight in the war to come, unless she can do something to stop it. With her best friend Angie by her side and guards to protect her will they be able to stop the invasion? And will Betha figure out the truth about what she really is, not just what she is told? If found family, awkward flirting, and unknown magic are your thing, preorder Choice of the Traveler today! Release date April 2023! 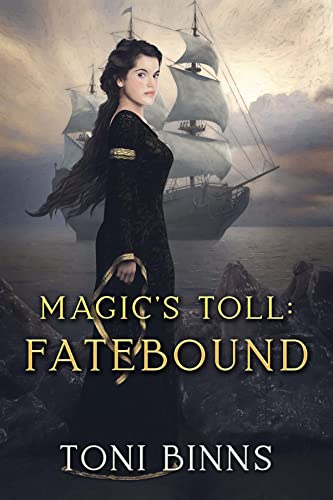 Choices have meaning and you don't get to choose the consequences. Will Elizabeth find a new home, or will she give up everything she has discovered? 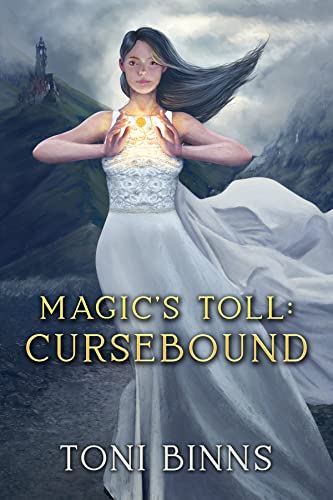 Hiding from her abusive father, Sarah discovers a cursed treasure, haunted by a tormented soul who befriends her. When she uncovers a forgotten history, Sarah must choose: explore the truth behind her own heritage, or doom her new friend to be cursed forever? 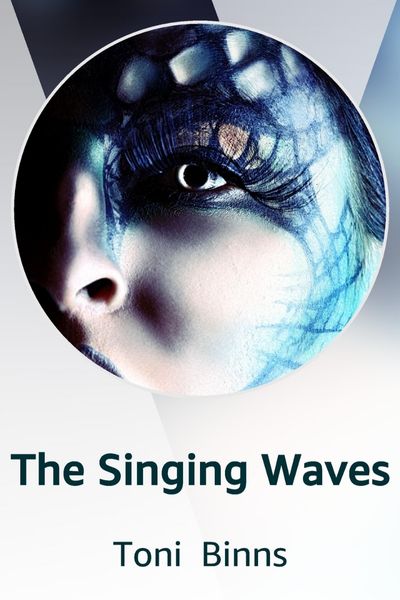 A night I can't remember, I swear my eyes are glowing, and is the water singing? I thought everything was getting back on track after my fiance dumped me without warning. Now, I'm not so sure. This seaside town seems to be keeping secrets. Even my totally hot rebound guy has mysteries surrounding him. But I can't just dump him, now that we're finally connecting, even if my eyes are glowing. Can I just pretend that everything is normal?

Get updates from Toni Binns delivered straight to your inbox.
You've been added to the list!
Oops! Something went wrong while submitting the form.